The resort’s flagship hotel is a Victorian-style palace with all the charm of the 1800s built with 21st century amenit ... Just 30 minutes from downtown and 15 from the airport, Hong Kong Disneyland Resort is your one-stop solution for corpora ... Disney’s Hollywood Hotel is a tribute to the heyday of this movie-making capital. Guests can dine on a range of cuisin ... The Peninsula Hong Kong sets a new definition for "meeting expectations" as the embodiment of heritage meets cutting-edg ...

Located in the heart of Wan Chai, The St. Regis Hong Kong features 129 thoughtfully-designed rooms and suites that provi ...

The Cityview ideally nestled in downtown Kowloon and adjacent to the bustling Nathan Road. The Cityview has 3 well-equip ...

OZO Wesley knows that Hong Kong is a city that thrives on business. That is why complimentary Wi-Fi is offered to keep g ...

AsiaWorld-Expo has emerged as one of the world’s leading EXPOtainment venues, offering over 70,000 square metr ... 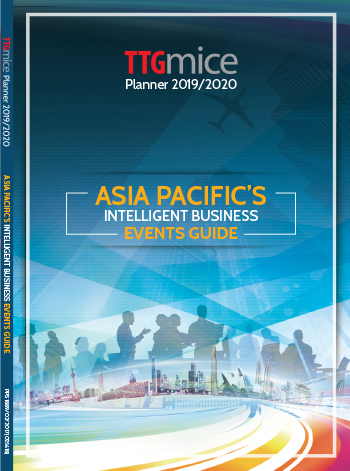